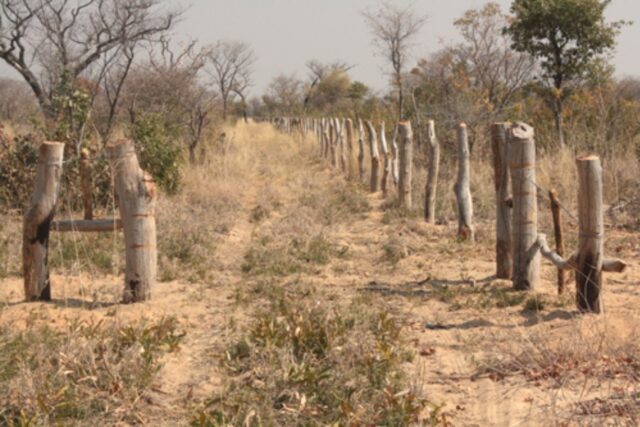 The long-awaited Land Bill is nearing completion and will be re-introduced in parliament this year. The draft legislation that incorporates the resolutions of the second national land conference is known as the Land Bill. The contentious proposed law is not new to the legislature. It was first introduced for debate in the National Assembly in November 2016. The Bill’s purpose is to consolidate and amend the Agricultural Land Reform Act, No. 6 of 1995, and the Communal Land Reform Act, Act 5 of 2002, to ensure that all land in Namibia has the same status.

At the time, the minister withdrew the Bill after members of parliament expressed their dissatisfaction with the lack of consultation that had taken place prior. Motivating the Ministry of Agriculture, Water, and Land Reform’s budget in the National Assembly last week, minister Calle Schlettwein said in the meantime until the legal drafting is tabled, the purchasing of farms for resettlement will continue to the extent resources allow. This will be done alongside the provision of training and other support activities to newly-resettled farmers, while the rehabilitation of resettlement farms has been scaled up, and the repair and upgrading of farm infrastructure, especially water infrastructure, has been prioritised.

During the 2022/2023 financial year, land reform has been allocated a total amount of N$1.2 billion, equating to 1.9% of total non-statutory expenditure to implement four programmes. These programmes are agriculture, land reform and resettlement, land management, policy coordination and support services.

The proposed law’s main objective is to consolidate the provisions of various laws into one statute. These laws are the Agriculture Commercial Land Reform Act of 1995, and the Communal Land Reform Act of 2002. The new law would also include provisions that would benefit all Namibians in terms of land purchases and development funding. The ministry reasoned that the withdrawal of the Bill was “to allow more time for further deliberations when parliament resumes” in early 2017. Additional comments from all stakeholders between 15 December 2016 and 16 January 2017 were also invited.

The deadline was extended to 16 February 2017. Several members of Parliament, as well as civil society groups, called on the minister to withdraw the Bill in order to incorporate resolutions to be taken at the proposed conference. Then land reform minister Alpheus !Naruseb at the time withdrew the Bill two weeks after it was tabled on 24 November 2016.