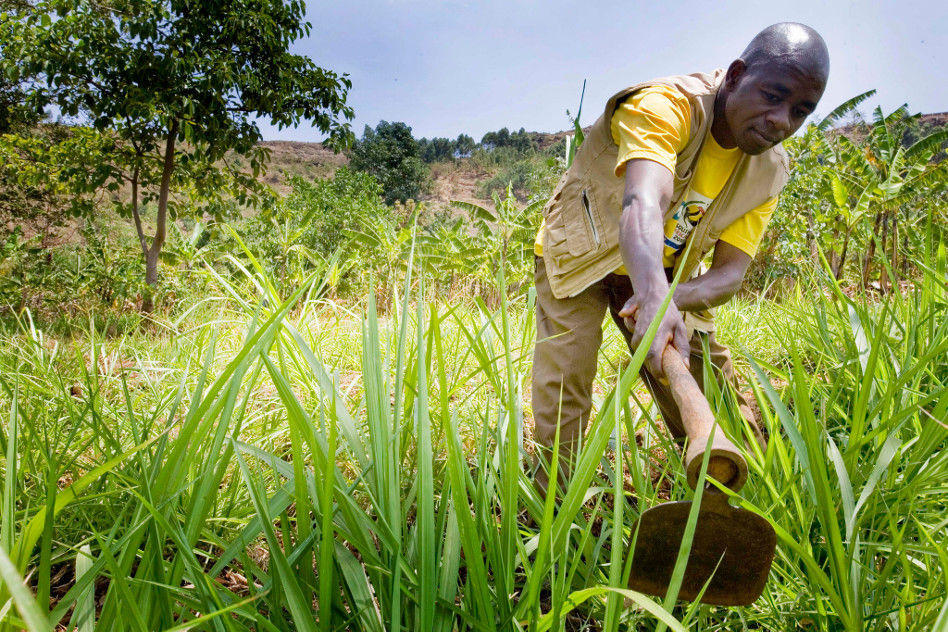 Namibians who want to become commercial farmers from scratch, or from a communal background, face big odds.

The harsh and highly variable climate, small domestic market with limited opportunities, lack of effective start-up support services and the huge farming area to be cultivated make it more likely that newly emerging farmers fail, rather than succeed.

Unless they receive targeted support during the first three to five years of farming, akin to “infant industry” support.

The Ministry of Land Reform generates the most new farmers in Namibia and thus has the largest responsibility to create conditions conducive to start-up farming success, rather than resettling beneficiaries without adequate support and see them languishing in poverty thereafter.

What would it take to make it easier to become an established commercial farmer in Namibia?

Commercial farming requires investment in infrastructure, labour, crops, livestock and operations before the first harvest can be gathered. Any newly emerging farmer needs access to credit at cheap rates and long repayment periods to cover the real possibility of the first harvest being sub-standard.

In the long term, it would probably pay the nation more to invest a few million dollars each year to subsidise newly emerging farmers so they establish successfully, than to launch massive poverty reduction schemes like the Targeted Intervention Programme for Employment and Economic Growth, mass housing, food banks etc.

Not to mention the wealth lost to poor management and outright fraud. As long as money-swindling crooks go free and newly emerging farmers fail for lack of adequate financial support, our nation’s priorities are plain wrong.

Anyone borrowing money needs collateral, a guarantee in case of failing to repay the loan. The easiest and most valuable collateral for newly established farmers is their farmland. If they do not own it, or the lease agreement does not satisfy commercial lenders, the new farmer is denied credit and forced to the subsistence level.

Land tenure arrangements are totally the ministry’s responsibility. Withholding satisfactory long-term security over farmland is like teasing a dog with a bone: it is cruel and sets farmers up for failure.

Devolving the largest training provider, the directorate of agricultural production, extension and engineering services (Dapees) to the regional level, controlled by regional councils, would help. Regional councils exist explicitly to develop their region and are constantly under pressure from the grassroots to perform. A welcome contrast to the central level, which appears irresponsive to regional needs.

Government’s farmer training and extension services should team up with other role players (Cosdec, NGOs, etc.) to provide progressive and continuous training that is appropriate to regional and local conditions.

This elevates farming to the next level of efficiency, using fewer inputs to achieve higher outputs and halting omnipresent environmental degradation. Specifically, resettlement farms could be rehabilitated in the time interval between buying and settling them.

“Pushing” agricultural production in this manner helps little if marketing and the chance to make a decent profit do not “pull” production along. Namibia’s numerous agricultural parastatals do little for the communal smallholder and newly emerging farmers.

Most are not innovative and seem to favour the status quo, failing to overcome old challenges or exploit new opportunities. Few marketing constructs have delayed agricultural development and perpetuated rural poverty as much as the veterinary cordon fence, which in independent Namibia is a redder line than it ever was before, while the veterinary-technical reasons for its existence ceased long ago.

Similarly, enforcing preferential procurement by bulk retailers from local producers is still in the stars when this mechanism is usually the first and easiest to develop regional agriculture.

While many of the above services are outside the realm of the Ministry of Land Reform, the ministry should harness its own and services potentially provided by other role players to create a truly conducive and supportive framework for newly emerging farmers, of any hue, that improves their chances of commercial farming success. Otherwise Namibia’s land reform will amount to little more than poverty distribution.