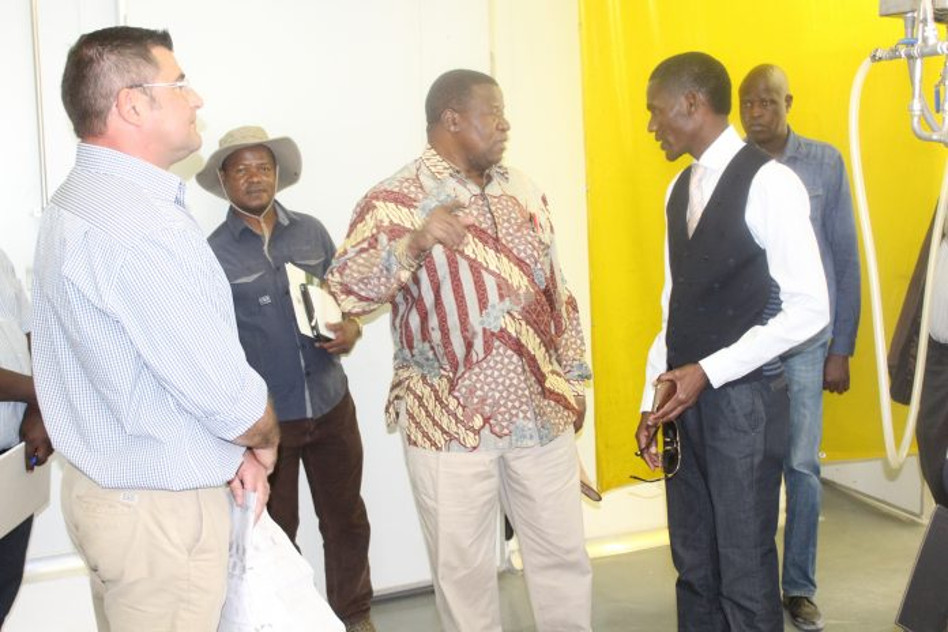 Government has committed to create a market for cattle in the northern communal areas (NCA) by upgrading abattoirs at Outapi and Eenhana.

John Mutorwa, Minister of Agriculture, Water and Forestry Minister gave an directive to ensure facelifts to the two facilities is completed by end of 2018’s first quarter.

The construction upgrades of Outapi abattoir commenced in February 2012 and were supposed to be completed in January 2013.

Meanwhile Burmeister and Partners Consulting Engineers revealed that the construction of the Eenhana abattoir is 98 per cent complete, with only a few defects on the structure needing tending to.

Burmester said that the few adjustments needed at the Eenhana abattoir would be completed within a two-month period.

The two projects could not be completed on time due to delays caused by the contractors who are struggling to have the works done, with some citing a lack of capacity and asking to be relieved from the projects.

Cattle in the NCA  that remain without access to a formal market since the closure of the Oshakati and Katima Mulilo abattoirs, which were operated by Meatco, early last year due to high operating costs.