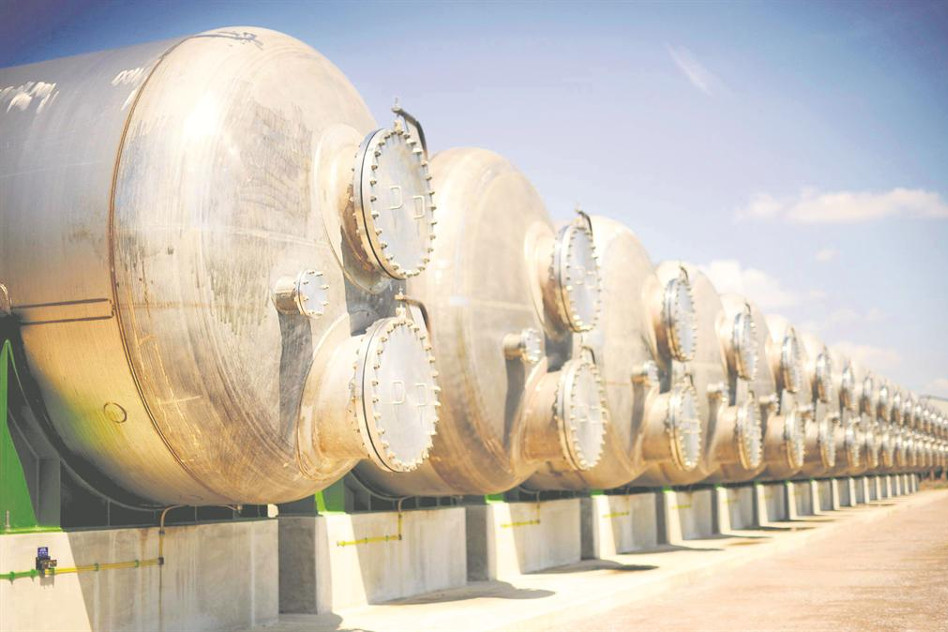 While the government had expressed an interest in Areva’s desalination plant north of Swakopmund, it never formally made an offer for the plant.

Areva Namibia has allayed reports of on-going talks with government over the sale of desalination plant north of Swakopmund .

Hilifa Mbako, Avera’s Managing Director told Namibian Sun that government has not made any formal offer.

Mbako said government has only aired interest in purchasing its Erongo desalination plant.

However, Mbako revealed that government has in the past put an offer to purchase the plant.

“In 2014, at the Namibian government’s request, the possibility was given to them to present an offer for the acquisition of the Erongo desalination plant.

“No offer was subsequently presented and the process therefore did not proceed to negotiation stage,” said Mbako.

According to media reports, the desalination plant is valued in the region of N$3.5 billion.

“The offer we gave to government was for three years ago and it expired. It’s no longer the same,” Mbako said.

On the other hand, Areva is also not looking into entering into a joint-ownership of the desalination plant.

According to Mbako, current legislation regarding joint-ventures with government was limited to financing of planned future expenditure projects.

“Public-private-partnership (PPP) legislation and regulations are currently being established in Namibia, and PPP structures usually apply to the financing and future operations of projects,” said Mbako.

An option Areva would look into would be for long-term water provision between NamWater and government as public agents.