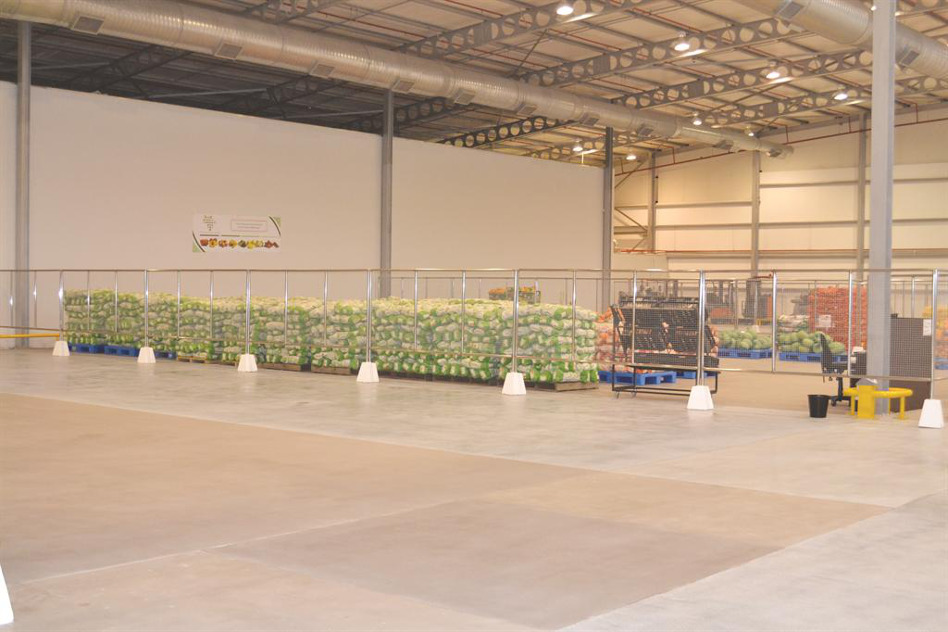 The Kavango West Region is set to benefit hugely from spending by the Ministry of Agriculture, Water and Forestry, which has for the current financial year set aside more than N$72,55 million for livestock management, improving animal health, supporting irrigation systems, distributing livestock in communal areas, and for debushing.

To complement the spending on agriculture, the Ministry of Industrialisation, Trade and SME Development has also allocated N$5 million for the development of agro-processing in the region.

The development budget for Kavango West this year amounts to N$326,7 million.

The trade ministry is spending a total of N$20,5 million in the region on the construction of regional offices, upgrading the infrastructure of the Namibia Development Corporation (NDC) – which supports small and medium enterprises in the country – as well as on developing export-processing zones in Kavango West.

There would also be a regional office park for Kavango West, which the ministry has budgeted N$18 million for. A rural development centre is also being set up in the region at a cost of N$13 million, while the ministry has allocated N$20 million for the second phase of constructing of service infrastructure in Nkurenkuru.

Setting up basic service infrastructure for Katwitwi has been budgeted at N$5 million.

The Ministry of Justice is also setting up lower courts in the region, at a cost of N$2 million. The safety ministry has allocated more than N$46,2 million to strengthen police presence in the region. The money would see the construction of two police stations, one at Nkurenkuru and the other at Mpungu.

Money would also be spent on constructing police accommodation facilities and the renovation of existing facilities. The safety ministry will also construct new regional police headquarters in Kavango West at a cost of N$5 million this year.

The home affairs ministry is spending more than N$1,6 million to construct housing for staff members at Katwitwi border post, as well as regional offices.

The Ministry of Education, Arts and Culture has allocated nearly N$30,34 million to upgrade schools, such as Bravel Primary School, to construct hostels, teachers’ houses and upgrade pre-primary school facilities.

The health ministry has allocated N$43 million to upgrade primary healthcare facilities in the region and to renovate the Nkurenkuru District Hospital.

The energy ministry is spending N$3,5 million on rural electrification, while the Ministry of Gender Equality and Child Welfare would spend N$2,8 million on setting up regional and constituency offices.

The fisheries ministry would spend N$3,3 million on renovating and upgrading the aquaculture development project in the region.