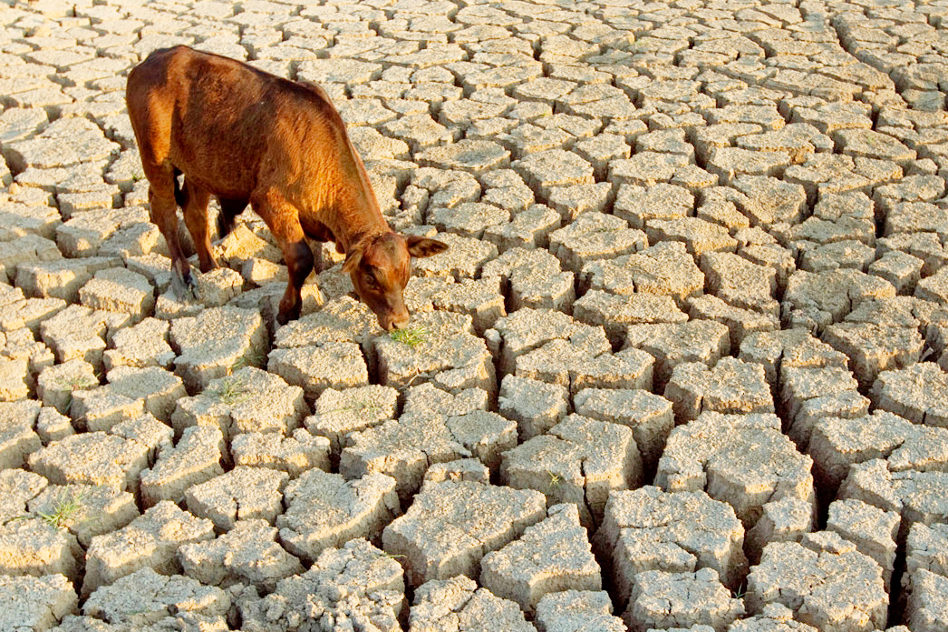 Potential of utilising encroacher bush for animal feed has significant benefits, especially during the dry season, or times of drought, Progress Kashandula, General Manager of the De-bushing Advisory Service (DAS) has said.

Kashandula said this at the opening of the training workshop on the potential of bush-based animal feed held at Farm Langbeen Ranch in Dordabis recently.

“Bush based animal feed is one of the low hanging fruits for Namibia especially in filling up the gap in utilising bush parts. We get an opportunity to contribute towards solving bush encroachment and foresee a very big opportunity for our farming community and land users to take advantage of this value chain,” Kashandula added.

Dagmar Honsbein, Research Coordinator on behalf of the MAWF/GIZ Bush Control and Biomass Utilisation (BCBU) Project has also advised that small-scale farmers making feed does should be buoyed by willingness and ability to do it.

“You don’t need a million dollars or machines to do bush-to-animal feed. After today, all you need is the bush and your willingness to get through challenging times, and mostly, your animals, through the drought,” she said.

Additionally, farmers were cautioned not to wait for a drought to produce animal feed but rather engage in pre-emptive feed production when bush carry foliage (from around October to March) to avoid the pressures that come with a drought.