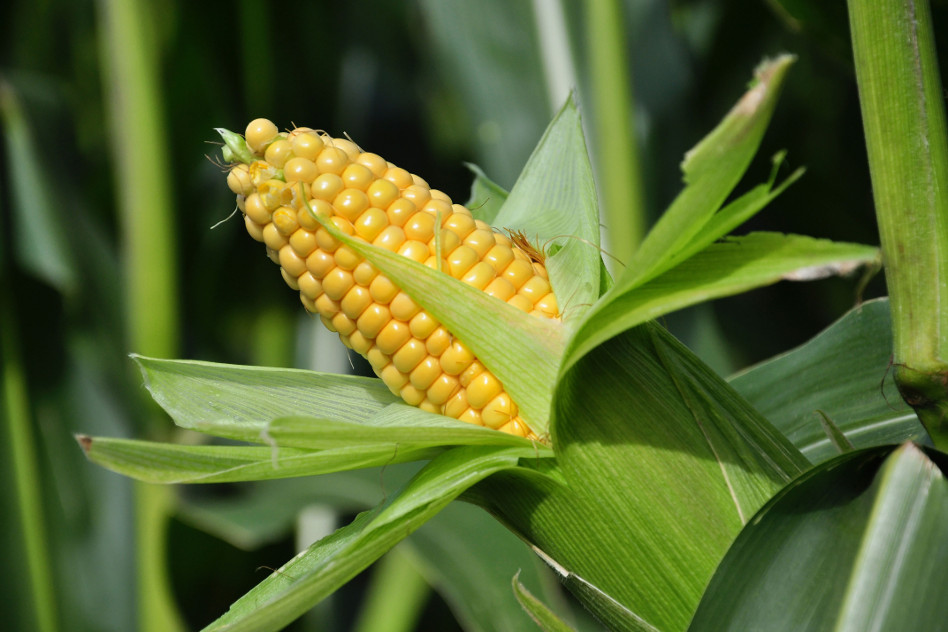 The Ministry of Agriculture has revealed that Namibia’s grain storage facilities are depleted meaning that the status of food insecurity in the country is worrisome.

This is despite the country having 744 000 vulnerable people needing food assistance, according to a recent study.

Speaking at the Covid-19 Communication Centre on the impact of Covid-19 on agriculture recently, agriculture ministry’s executive director, Percy Misika Misika however, said the government is doing all it can to rescue the situation.

“We are expecting roughly 64 000 tonnes of white maize. We are also expecting about 1 800 tonnes of millet (mahangu), that is over and above surplus of what is necessary for maintaining household food security that can be pumped back into the formal markets and we feel that if it is available, we would be able to secure enough grains to put back in the silos,” he said.

He said the harvesting season starts in May but mainly through to June and buying from Amta starts in August. He noted that silos are empty because what was there was offloaded for the Office of the Prime Minister and the food bank to feed 744 000 food-insecure people.

“The informal sector has the most number of people who are food insecure and require food aid,” he said.

The executive director said before Covid-19, the cropping season in Namibia was underway, hence the sector’s issues are not as a result of the pandemic, but rather as a result of the three-year drought that has ravaged the country.

“Most of the failures in agriculture production and input supply may not necessarily be attributed to Covid-19. All-in-all, one could say that the agricultural sector is still recovering from the three-year consecutive drought that has quite a major impact on the sector much more than we can attribute to Covid-19,” he said.

Misika noted that the communal sector is the most vulnerable when it comes to any shocks in the production system or the value chain system, whether its a natural or man-made disaster.

He said the sector does not have the requisite resources in terms of equipment, production inputs, and expertise thus when a shock such as Covid-19 occurs, it brings in limitations, and tends to limit the communal farmers’ capacity to produce more, and goes on to affect household food security.

Also speaking at the CCC, the Namibia National Farmers Union (NNFU) acting executive director Beata Xulu said their members have always been affected in terms of their production, and the impact of Covid-19 is a fleeting moment and if it is managed, its impact on the sector would be short-lived.

“What would help farmers right now is a debt relief to allow them to recover from the effects of drought, and other shocks. Covid-19 does not have a huge impact on the sector compared to issues such as drought. The sector was already at a breaking point because of drought, low production, GDP declining,” she said. Namibia Agricultural Union executive manager Roelie Venter the Covid-19 brings uncertainty for the sector in the long-term, and the export market may be affected. He said the sector is doing all it can to curb any retrenchments, and there is a need to focus on this to ensure that it does not come to this, salary cuts and so forth.