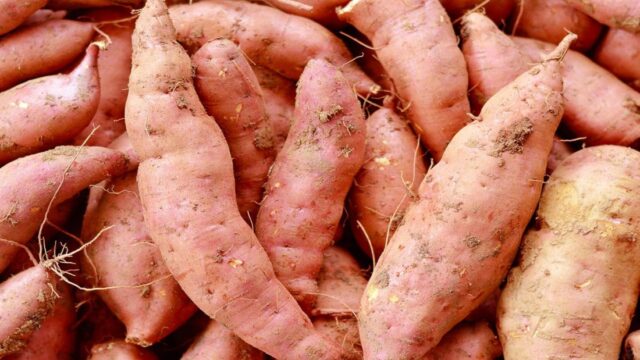 Chief Executive Officer of the Namibian Agronomic Board, Dr Fedelis Mwazi outlined Namibia’s quest to upscale crop production to increase its contribution to GDP to create jobs and alleviate poverty while sustaining the environment.

He said this at the Namibian Pavilion as the Expo 2020 Dubai hosted a Namibia Agriculture Seminar on Tuesday during the Food, Agriculture and Livelihood week, under the theme, Namibia’s Quest for a Green Economy.

Namibia Agronomic Board’s Chairperson, Michael Iyambo said Namibia has in place laws that give local and foreign investors necessary protection. “As a country of processes, institutions and systems Namibia is ready for investors,” he said.

According to agronomy and horticulture market development expert, Gilbert Mulonda, Namibia has initiatives to balance the market such as market share promotion that exempts exporters from paying levies for them to export and compete in other markets and for import restriction of certain produces to allow locally produced goods to be procured.

It was also revealed at the seminar that with high-value crops such as palm dates, table grapes, blueberries and others being exported to lucrative international markets such as the USA, UAE, China and South Africa, Namibia aims to expand market access by broadening its crop production capacity to establish a formidable green economy.