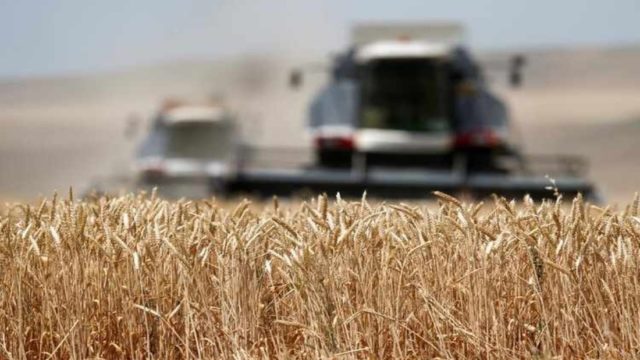 In a new report released on Thursday, the Ministry of Agriculture Water and Land Reform says Namibia has recorded a 270 per cent improvement in crop production this harvesting season,

The biggest gains were registered in maize, sorghum and wheat, in that order, following a devastating drought the previous season.

The Agriculture Ministry attributed the bumper harvest to good rains coupled with a consolidated support system by the government which allowed farmers to access inputs and loans in good time.

Authorities said the yields represented more than 40 per cent of normal food production and would lessen the burden on imports.

“Despite delays at the onset of the 2019/20 farming season, good rainfall was received by the greater country,” the assessment report said.

High production, the report highlighted, was spread across Namibia’s farming regions, and the output was sufficient to carry Namibia to the next harvest season in May 2021.

The state of livestock, the report said, was also encouraging as good rains meant pastures and stock feed production were solid.