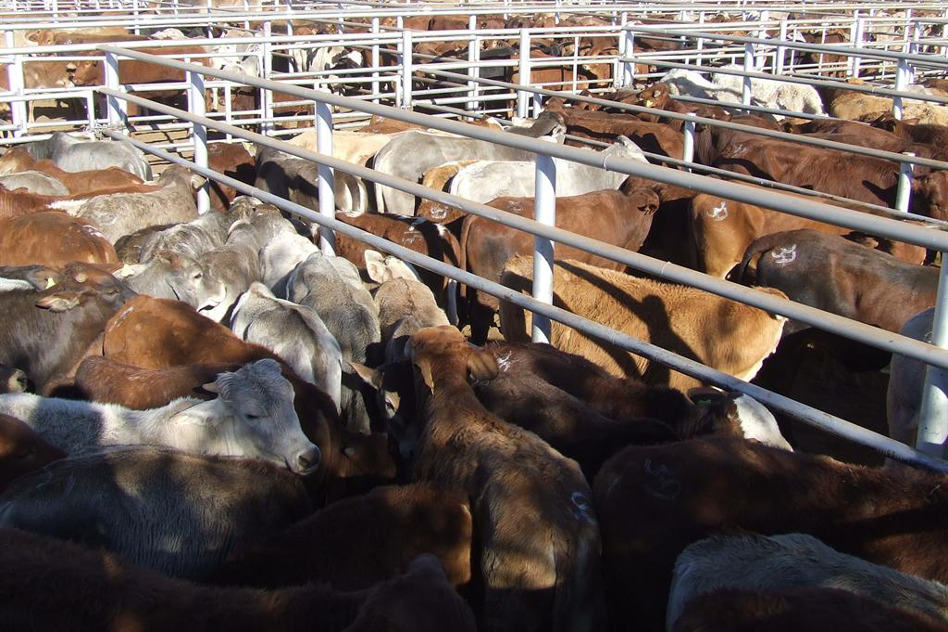 The Meat Corporation of Namibia (Meatco) issued a statement shooting down an article that was recently published by a local daily.

“We regret that the article has portrayed the Board of Directors and Management as negligent and devoid of meeting their fiduciary responsibility. The views expressed in this article are of a malicious nature and could potentially pre-empt a pending judicial process,” they said.

According to Meatco, as per their media engagement policy, the journalist’s initial enquiry was met in line with laid down internal procedure. The pending judicial process related to rules of procedural law, including hearing and determining cases by the courts, was repeatedly pointed out.

Meatco said that, the producer is suspected to have acted outside the parameters of the scheme rules and agreements. Once the irregularities became apparent the Board and Management resolved to enlist the services of Ernst & Young to conduct an investigation into the internal processes and procedures followed in terms of this specific case.

“This was done in order to ensure that Meatco further strengthens its internal control environment relating to these new initiatives. The outcome of the investigation would then be used to amend current internal processes and procedures,” Meatco added.

Meatco said it is concerned about the allegations levelled against the Board and management and expressed deep concern about the effect the article would have on the due legal process and efforts to recover damages suffered.

Furthermore, Meatco thus urged that the due judicial process related to rules of procedural law, including hearing and determining cases by the courts, be respected