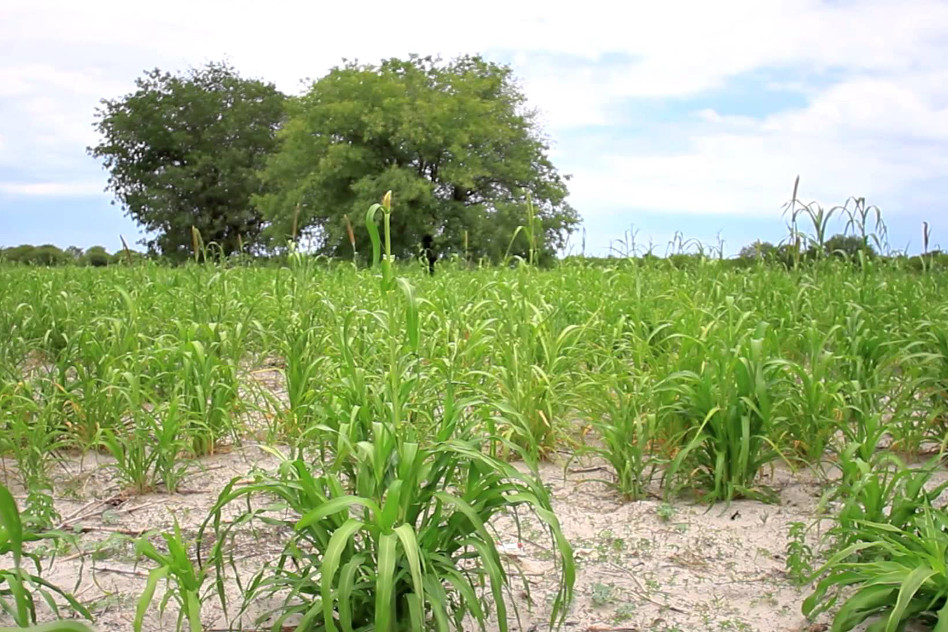 Over 600 Twaloloka residents, who were ‘temporarily’ relocated from one part of the town to another in 2016, have petitioned the minister through Erongo governor Cleophas Mutjavikua.

Squatting in tents and shacks, the residents emphasised the need for the ministry to speed up the servicing of Farm 37, east of Walvis Bay, which has been set aside for low-cost housing.

Kassie ya Shikongo, Twaloloka spokesperson told Mutjavikua that the Walvis Bay Municipality moved them to an open area two years ago when it embarked on a township development programme, which included the upgrading of roads, and also resulted in shacks being demolished to make way for the roads.

However, the group was left with no option but to squat next to the Tutaleni location, “which was not a deliberate decision”. The group has been squatting on the land with the permission of the landowner until Farm 37’s housing becomes a reality.

However, Ya Shikongo said they understand this situation is temporary, and that squatting is illegal.

Last year, the Municipality successfully sued to evict the squatters, but they appealed the ruling because they have not been provided with an alternative site.

“We are a forgotten and segregated society. We are segregated by the economy of our country, particularly residential land, which is a contravention of the provisions of the constitution. We have been denied our right of land acquisition because of our financial status”, Ya Shikongo stated.

He said there are members of the group who have been on the waiting list for land and housing for 15 years, “while the latecomers have already received their houses”.

The group pleaded with the governor and minister to allocate a plot to them where they could legally erect shacks and tents until Farm 37 was ready.