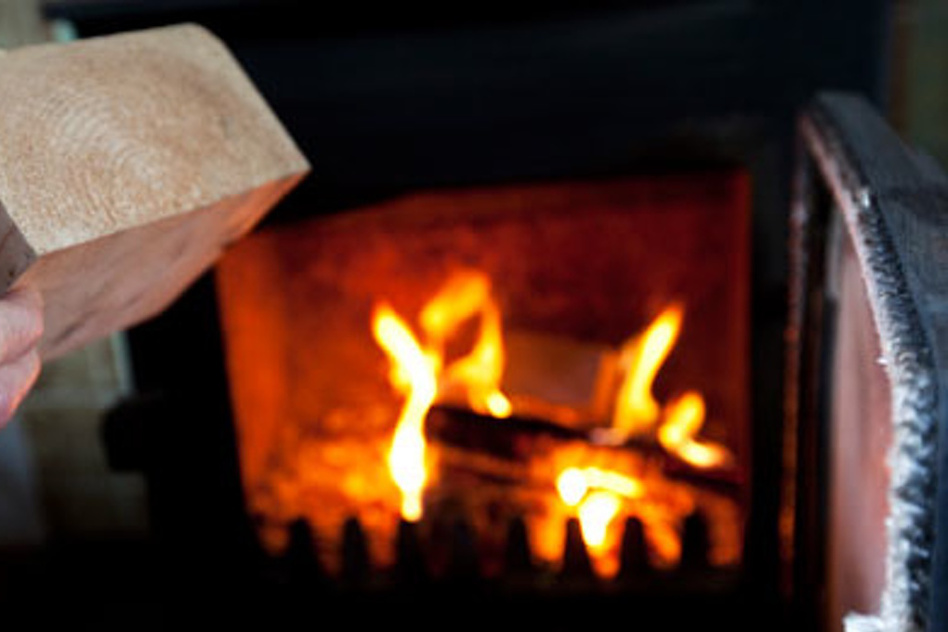 Alternative energy has always been a passion for Chris Coetzee, project manager of CLC Solar Wind Energy. Twelve years ago, while working as an electrical superintendent at BMW South Africa, he started experimenting with different forms of renewable energy as a hobby. While he was initially fascinated with wind and solar energy at the start of this journey, hydro-energy later became his favourite.

Hydro-electricity: all the power, half the cost

“I prefer hydro to solar and wind energy, because it can supply you with energy around the clock if you have some elevation and a small supply of water. The water can even be recycled through the system, by pumping it up to a reservoir when electricity tariffs are low and then using energy generated from the water during peak tariff time,” he says.

Dry climatic conditions in the Western Cape this year prompted Coetzee to look at alternatives to hydro-energy to help farmers. He had noticed that most farmers had access to wood or fruit pips, which sparked the idea of building a gasifier in which this biomass could be used as fuel to generate electricity.

“Most of the farmers I’ve worked with so far are continually clearing alien trees or replacing new orchards. Those who dry or can fruit also end up with a lot of fruit stones that they have no use for. The gasifier allows these farmers to add value to these by-products by turning them into fuel,” Coetzee says.

Biomass such as wood chips or fruit stones is burned inside the gasifier’s burner. The gas generated is used as fuel in an internal combustion engine, which is then used in the same way as a generator to generate energy.

This isn’t new technology. In fact, as Coetzee points out, it was used to power many thousands of road vehicles, trains and ships during the Second World War.

“Gasification was used back then due to a shortage of diesel and petrol, and because cold conditions resulted in these fuel sources freezing up at critical times,” he says.

The gasifier that Coetzee has built uses a Toyota 4Y two-litre engine – the same as used in South Africa’s ubiquitous mini- taxis. Instead of fuel or diesel, the engine is driven by gas generated from wood chips of about 2cm x 2cm, or fruit stones or pips. Slightly larger or smaller wood chips work equally well.

The biomass is placed in the burner along with a fire starter, a process that takes about ten minutes. Once going, it will continue as long as it has fuel. The gasifier can be fed with wood every hour, or a filled hopper can be placed on top. The latter requires feeding only once every day or two, depending on the hopper’s size.

“It functions like a car’s petrol tank: the bigger the tank, the longer it’ll run before refuelling,” Coetzee explains.

Hard and soft wood burn equally well, he emphasises, and there is little difference in energy output. “It’s the gas escaping from the wood that is the main fuel source.” Since the biomass is burned in a closed system, the gasifier produces energy with a low carbon footprint.

“I’ve tested [the prototype] on various fuel sources, from wood to fruit stones, and have let it run three weeks non-stop with satisfactory results,” he says.

The gasifier needs air and should preferably not be enclosed in an unventilated building.

“The gasifier is like a small chimney, and like any combustion engine it needs good access to air. It can therefore be left outside,” Coetzee says.CLC Solar Wind Energy has three gasifier models, each costing less than a third of imported models, according to Coetzee.

The smallest model, with a capacity 30kW, costs R186 000 (prices excluding VAT) when it is ‘grid-tied’. Grid-tied systems, as Coetzee explains, are connected to the Eskom electricity network and will in future enable farmers to generate credits if they distribute unused electricity back into the Eskom grid.

Alternative energy – do the sums first

Coetzee estimates that farmers could save on average about R21 600/ month on their electricity bill with the 30kW model, on condition it is used continuously for seven days a week, instead of using grid electricity estimated at R1/kW.

“This implies the capital investment in this technology can pay for itself within a year or two depending on usage and cost of Eskom electricity during the time of use,” Coetzee says.

The other two models in his line-up have a capacity of 50kW and 150kW and are sold for R237 000 and R440 000 respectively. The 150kW model has “more than enough capacity to generate all the electricity requirements of a large farm with packing and processing facilities”, says Cotzee.

“seem to be at a standstill”. The drawback of the grid-tied system is that it cannot be used during load-shedding or other electricity outages. However, Coetzee also offers dual models, which can either feed into the national grid or work off-grid as a stand-along generator.

These cost 35% more than the grid-tied-only models. They come with load controllers to ensure a constant flow of energy – without any power spikes – on the network. Coetzee does not intend patenting his gasifier as it would be relatively easy to build a similar machine with just minor alterations, according to him.

The CLC Solar Wind gasifier comes with a one-year warrantee and its main components – the generator and engine – have been SABS-approved.