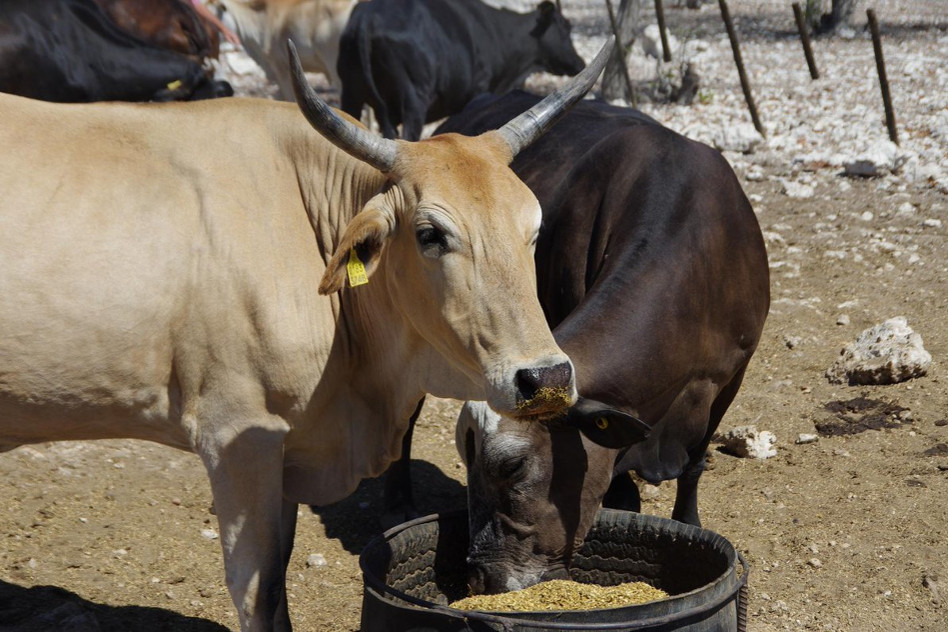 Farmers do not only use bush-feed as a drought emergency feed but 50% of the farmers also use it as a supplement feed throughout the year or as a feedlot feed.

This is the finding of a 2016 survey done by the Support to De-bushing Project, which was made public when twelve bush-feed producers from six different regions shared their experiences on encroacher bush feed production. The survey aimed at capturing current bush-to-feed practices and identifying key challenges to assist in the development of suitable interventions with regard to the production, effective use, storage and future commercialisation of encroacher bush feed.

Bush-feed is made by mixing milled encroacher bush with additives. The earliest documented production of bush-feed date back to 1972 but its use has been rising in the past decade. Farmers testified that bush-feed production reduces pressure on the rangeland and grazing. It also allows maintaining the herd size during times of fodder shortage. The majority of respondents provide bush-feed to their cattle and sheep.

However, some also feed their goats, pigs, donkeys or game with it, receiving excellent results. Farmers have tried different bush-based rations depending on the availability and cost of supplements. The use of local pods and drought resistant fodder crops, such as camelthorn pods and spineless prickly pear as supplements are found to be suitable options to enhance nutritive value.