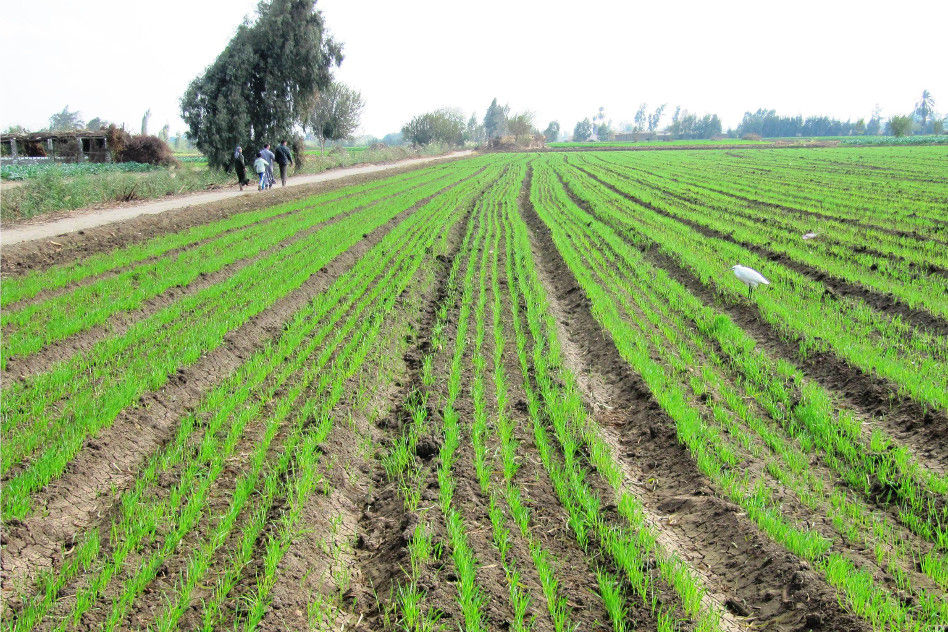 What we do with this art depends on our strengths and our empirically gained knowledge and how we are inspired to apply these and other attributes. Above all it requires a combination of vision and innovation. We also need to know how to be a good multidiscipline manager. And also, an entrepreneur in outlook, an opportunist in practice and a social conscience seeker.

In terms of the above and looking at the Ministry of Agriculture, Water and Forestry (MAWF)’s current and intended projects, people are asking: does it possess the inherent capability, considering its 9 to 4, five days a week civil service structure of managing agricultural production initiatives itself, or should most of these be the province of non-state actors?

I feel compelled, with genuine respect, to offer some recommendations to Minister John Mutorwa for his attention for fundamental changes in MAWF projects. These are to address some of the serious current problems the country is facing and to rectify some mistakes. The current problems are: unemployment, poverty, urban drift, droughts and floods, ecological damage, a looming water shortage and climate change.

The status quo of the Green Schemes needs to be seriously evaluated. The initial schemes, abstracting water from the Kavango River, were inappropriately designed and constructed, and for the wrong political reasons, prior to Independence and since then the design has remained basically unchanged; unfortunately. The Green Scheme Centre Pivot irrigation system has several serious disadvantages, in both design and practice, especially in the northern Namibia climatic context that might not appear so to current proponents when considering the undoubted impact of climate change, El Niño and also Namibia’s looming water crisis. These can be listed as: total deforestation of thousands of hectares on each scheme, so as to accommodate centre pivots, when more appropriate systems are available, thus destroying the natural inherent micro-climate and leaving no trees to act as windbreaks. This, most environmentalists would likely consider as a first step toward desertification, the main rationale for the centre pivot approach is that it is labour saving; a sad irony in the Namibian context with our very high unemployment rate, no crop rotation with legumes is practised, as advised.

Loss of water during irrigation spraying is extremely high, especially during the local extended periods of strong hot dry winds, thus much more water is being abstracted from the Kavango than need be the case. Apart from extra pumping costs there is Botswana’s Okavango situation to consider. The river’s water level is presently very low and is currently exacerbated by excessive abstraction for irrigation. Here it needs to be recorded that the proven ripper furrower system raises the moisture level in the base of the furrow from the natural precipitation by 75%. Therefore the hypothesis would be that precipitation applied by irrigation be similarly affected. This should be further investigated and if correct we have a whole lot more water than before.

Disc harrowing is extensively employed which is against modern principles [FAO “the use of certain implements like ploughs, disk harrows and rotary cultivators have particularly detrimental effects on soil structure”]

No attempts at the inclusion of agricultural climate resilience methods appear to have been introduced or on-farm trials conducted although Shadikongoro did trial ripper furrowing/ in –field water harvesting in 2010 on 3 hectares of an irrigated sunflower crop and recorded a yield increase of 69 %.

Looking at the above, a number of recommended steps need to be seriously considered, and in view of rising weather related threats, with some urgency.

Alley Cropping, which incorporates Agroforestry, needs to be introduced. This system is successfully practised in Zambia for example [see photographs] and also here in Namibia [Sesfontein, Khowarib, Warmquelle [SKW] 1996 to 2 003 contract grower project]. On existing schemes faedherbia Albida [Anaboom] should be established, as illustrated, at 10m X 10m centres. This leguminous tree has the effect after a relatively short time of adding the equivalent of 350 kg/ha basal fertiliser to the soil [GART/CFU Zambia]. It loses its leaves in summer so plants are not deprived of light and then grows leaves [and therefore shade] in winter. It is of course an excellent windbreak and will restore the micro-climate. Any new schemes should have strips of natural forest left and then cultivated in between in the alleys. Alley Cropping is practised in America “where the system helps to reduce soil erosion [mechanical and biological], increase water infiltration, add organic carbon to the soil, recycle and add nutrients and improve nutrient retention, [USDA National Agroforestry Centre].

Sprinkler or drip irrigation in the alleys will replace centre-pivot. Rip furrow lines will replace disc harrowing and alleys will be prepared and use the constant traffic/crop rotation approach to grow maize, mahangu and the soil improving omakunde [indigenous drought resistant cowpea for which there is now a strong demand for canning] and winter wheat. The system will then provide significant local employment and considerably raise livelihoods. It could use a Contract Grower approach thus materially assisting in poverty reduction and slowing down urban drift plus having an extremely beneficial ripple effect on the local economy. A Green Scheme specific system can be designed. Environmental Impact Assessments should be carried out on the Green Schemes. It is recommended that areas of appropriate size and location are set aside on all Green Schemes and carefully managed and recorded trials are implemented without delay.

*Rod Davis has been involved with Conservation Agriculture for over 30 years and been involved in agricultural consultancy, project identification, design and management in such initiatives, both rain fed and large scale irrigation, in Malawi, Namibia [25 years], South Africa, Zambia and Zimbabwe. He is the inventor of the Ripper Furrower system and the tractor mounted Ripper Potholer