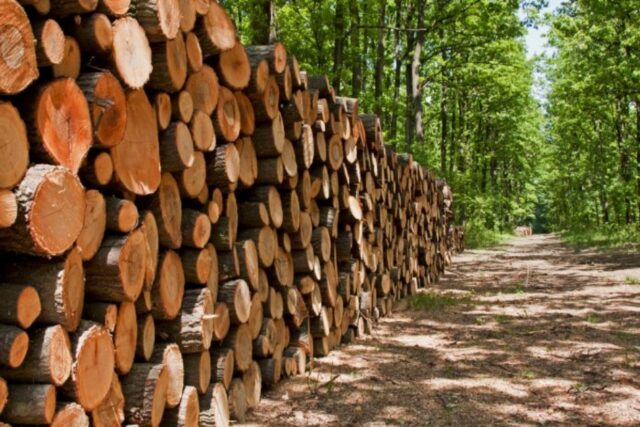 Namibia had a trade surplus of N$2.7 billion on agriculture, forestry, and fisheries products in the third quarter of 2021. The favourable trade balance was mostly represented in the products of the fishery sub-sectors, which totalled N$2.6 billion.

The agriculture sector is the backbone of the Namibian economy and the sector has over the years been one of the main drivers contributing to the national economy significantly. The sector continued to be the main engine to the economy due to its nature of creating sources of income, supporting the livelihoods of the majority of its people, food security, foreign earnings and provision of raw material to the manufacturing sector.

The value-added for the agriculture, forestry and fishing sector for the third quarter of 2021 was N$3.4 billion in nominal terms which represents 7.6% of gross domestic product (GDP).

In real terms, NSA said the sector recorded a growth of 3.9% in the third quarter of 2021 mainly due to the agriculture and forestry subsectors that grew by 5.3% and 12%, respectively. The fishing sector also recorded an increase of 1.9% in real value-added.

“The fisheries products including the manufactured fish, accounted for the highest in terms of foreign earnings, recording N$2.8 billion while in the second place, agriculture commodities brought income of N$564.5 million. In terms of imports, forestry commodities topped the list with an import bill of N$643.2 million during the third quarter of 2021. For the period under review, the food price inflation was lower than other commodities in the CPI basket,” reads the update from NSA.