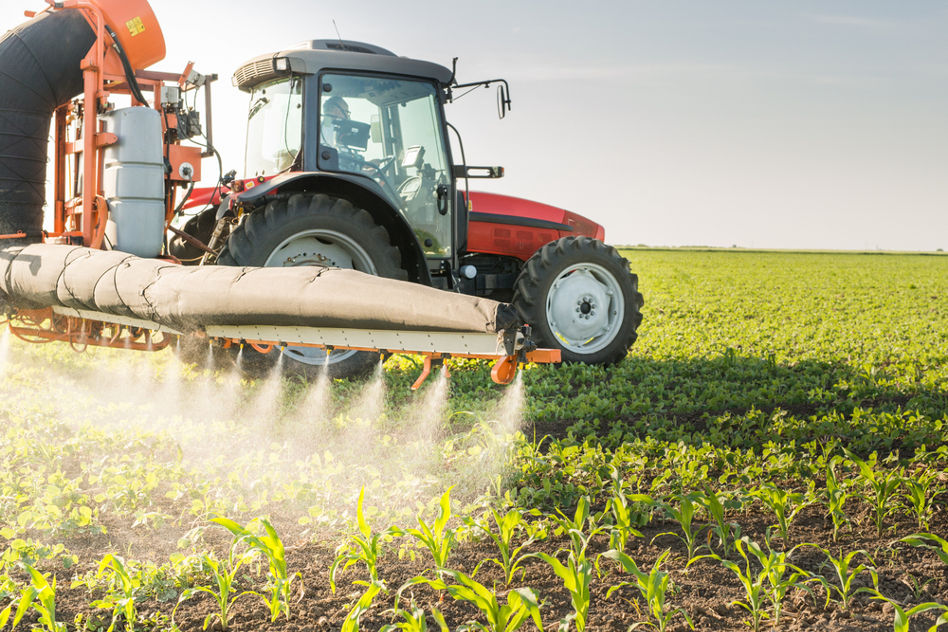 The 2018 Environmental Performance Index ranks has lauded Namibia for its commitment towards the protection of biodiversity, while its poor environmental practices within the agricultural sector resulted in the country being ranked among the worst 20 performers.

The country score has been dragged down by the poor performance in agriculture for water and sanitation.

Namibia’s baseline ranking is 75; this ranking is based on when the index was launched a decade ago.

In the new report, Namibia is ranked 79th in the world for its overall environmental performance, out of 180 countries, coming third in sub-Saharan Africa.

Namibia received its highest score for biodiversity and habitat, ranking at number 11 globally.

“Namibia’s deep commitment to biodiversity and environmental protection are embedded in its history.

“Namibia was the first African country to incorporate the environment into its constitution,” read part of the report.

Following its independence in 1990, the government returned ownership of its wildlife to the people, employing a successful, community-based management system that gave its citizens the right to create conservancies,” the report says.

In this category, issues such as marine protected areas are looked into, for which Namibia received a ranking of 55.

In the category of ecosystems vitality, Namibia was ranked at 25 globally, for climate and energy it was placed at 48, while it also scored fairly well for fisheries, ranking at 62.

Some of Namibia’s lower scores were for water resources for which it ranked 86th, for heavy metals it received a ranking of 98, and for air pollution, it was ranked 102nd.

Namibia was among the 20 worst performers globally for agriculture. Within this category the report specifically looked into the use of nutrient pollutants in the sector.