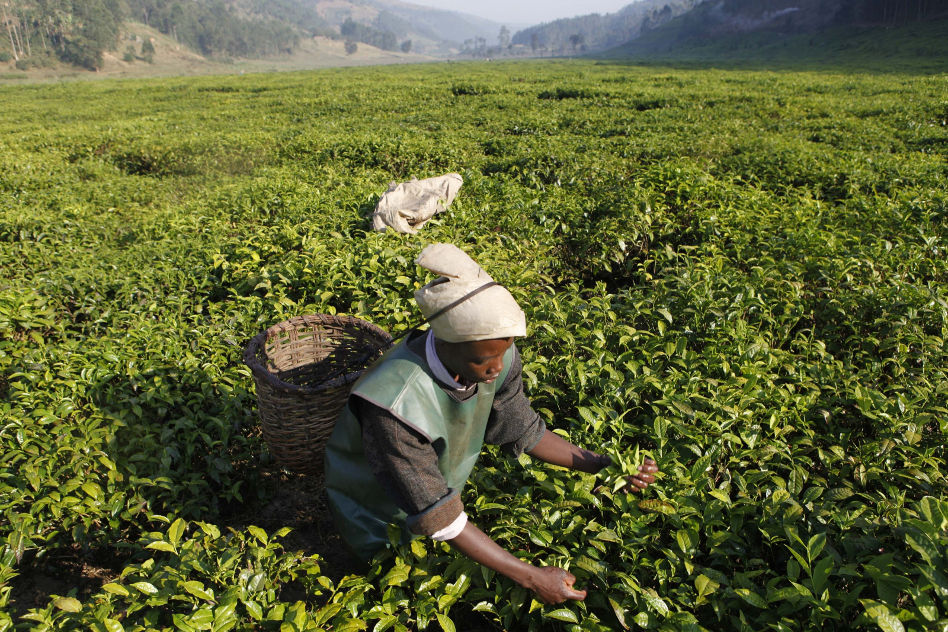 Rwanda tea output and exports rose in 2015 from a year before, data from the country’s national export body shows.

Speaking to reporters on Saturday, Issa Nkurunziza, the head of tea division at Naeb, said the agency intensified efforts to improve the quality of the leaf.

“We have ensured that individual farmers and cooperatives get the best training in tea farming skills and post storage handling techniques which boosted tea production,” he said.

The National Agricultural Export Development Board has intensified its campaign to boost coffee and tea since these cash crops fetch high prices on the international market.

Rwanda is diversifying its two main cash crops — tea and coffee — in a bid to increase exports and achieve its export promotion strategy.