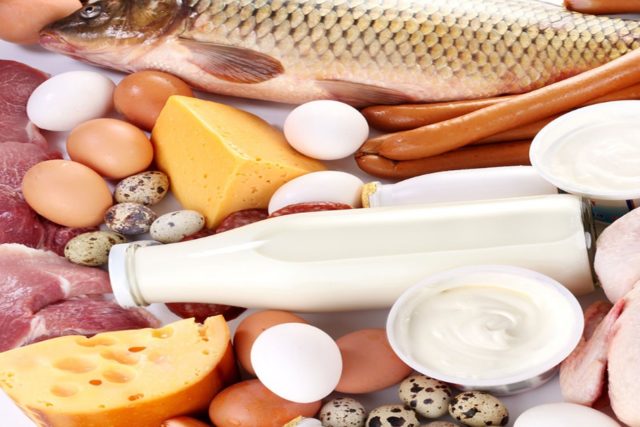 The agricultural sector’s contribution to Namibia’s GDP increased from 4.5 per cent in 2019 to nearly 6.6 percent in 2020.

Thinus Pretorius, the chairperson of the Namibian Livestock Producers’ Organisation, stated as much (LPO).

In the LPO’s annual review for 2021, he stated that primary livestock production accounted for more than 55% of this figure. As a result, and given that agriculture supported more than 70% of the population in some capacity, it was clear that the industry was a critical pillar of the Namibian economy.

“Grazing conditions in the country have improved dramatically after the recent drought, except the north-west and [far] south. The herd-[rebuilding] phase that started after the drought in 2020 is [ongoing], and will continue [further] as funding becomes available,” Pretorius added.

According to him, controlling foot-and-mouth disease (FMD) was a significant problem due to the porosity of the border between Namibia and its neighbouring countries, coupled with the lack of control over the movement of livestock from these countries.

“Every year we see how this [disease] creeps alarmingly closer to the VCF, which is the only barrier between the Northern Communal Areas, where FMD is endemic, and the areas south of the VCF, which are free of the disease.”

Among other factors, the fence was compromised by elephants that broke through it daily, he explained.

It was extremely worrying that while the Ministry of Environment, Forestry and Tourism acknowledged that the increasing elephant population was a major problem, no concrete actions were being taken to control the pachyderms, he said.

Farmers in the vicinity of the VCF were undertaking seemingly never-ending repairs, he added.

“Apart from the [time] lost, it also has a huge financial impact on these producers. Some producers have also already electrified their border fences [using] their funds to continue production.

“We are indebted to these farmers for their sustained efforts to ensure that all Namibian farmers can continue marketing their products unhindered throughout the world,” Pretorius added.