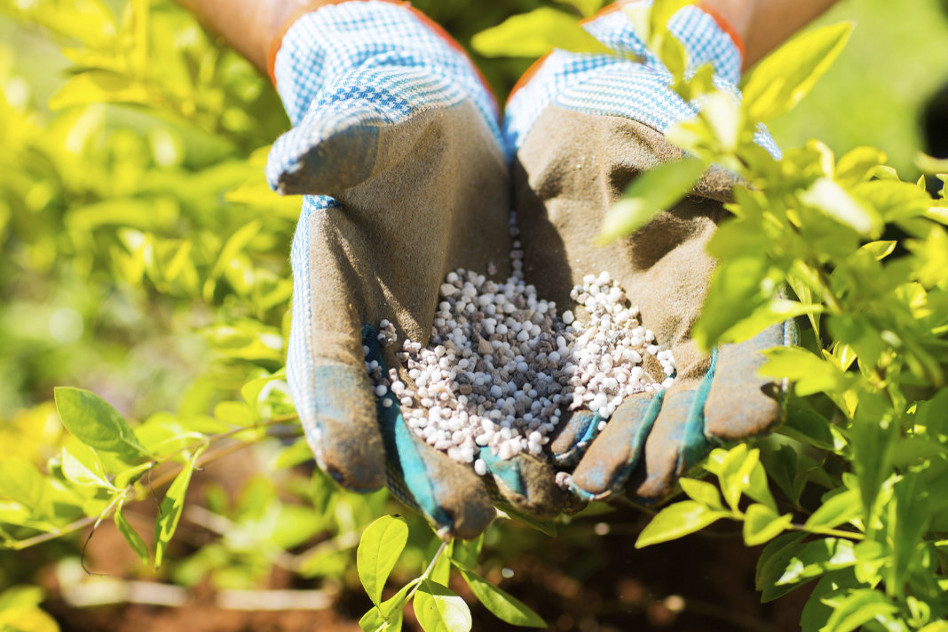 In the heart of the bustling informal settlement of Goreangab, 42 -year-old Lucky Matunge is breaking new ground and growing vegetables in sacks that are filled with manure, sand and stones right at the back of her rental apartment.

“Because I am renting and I have limited space and water, I had to think outside the box and see how I could still have a garden even with small space. I then started doing research and discovered that people in Kenya, Ghana and China who lived in crowded cities were practising vertical gardening and developing flourishing gardens,” Matunge said.

After extensive research and making use of her agriculture background from college, Matunge decided to leap and started her garden in July with just two sacks.

“I had to come up with a good composition of soil that would be suitable for Namibia. I also had to figure out how much water I would need and plan which vegetables for which seasons,” she said.

With the increasing urban population in Windhoek, space is no longer an option thus people are finding it difficult to find space where they can grow their food for subsistence.

“The idea is to now teach other people in the informal settlements who also have limited space and water how they can have gardens for home consumption or even start a business. Sack farming can also be a business where one can sell vegetables to the community or start supplying restaurants,” Matunge said.

For Matunge, sack gardening has changed her life as she now is not only able to put food on the table but she can also derive an income from it through selling vegetables to her neighbours and also through training people from the community.

“I am able to harvest every week from the five different sacks which have mustard spinach, broccoli, rape, cauliflower, lettuce, tomatoes, eggplant, carrots and beetroot,” She said.

As part of the training that she offers, Matunge teaches participants the different soil types to use and how to come up with composts as well as which vegetables to plant in which seasons.

“Many Namibians do not really know much about agriculture so we have to start training from scratch. they need to know how to take care of the vegetables once they start growing. The whole process should not include any chemicals, everything has to be organic,” Matunge emphasizes.

According to her, the small garden has helped her neighbours especially in this time of COVID-19 where movement is restricted.

Her neighbour, Sonja Hamutenya says she is now able to eat fresh vegetables every day, something she was not able to do previously as she could not afford to.

“The garden has really helped us a lot, now we can eat vegetables every day. I could not do this before because buying from the supermarkets was becoming more expensive. Now I am able to just go across to my neighbour’s backyard to get fresh and nutritious vegetables,” Hamutenya said.

According to the Namibia Shack Dwellers Federation, monthly income of households in informal settlements is below 3,000 Namibian dollars (172 U.S. dollars) while they use an average of 1,500 Namibian dollars thus many just end up buying the basics.

“It has become more difficult to get food on the table for most families. Most companies have had to close down because of the outbreak so the unemployment rate in urban areas has even gone up. Most people in informal settlements depend on the informal market which has been badly affected by the outbreak,” Matunge said.