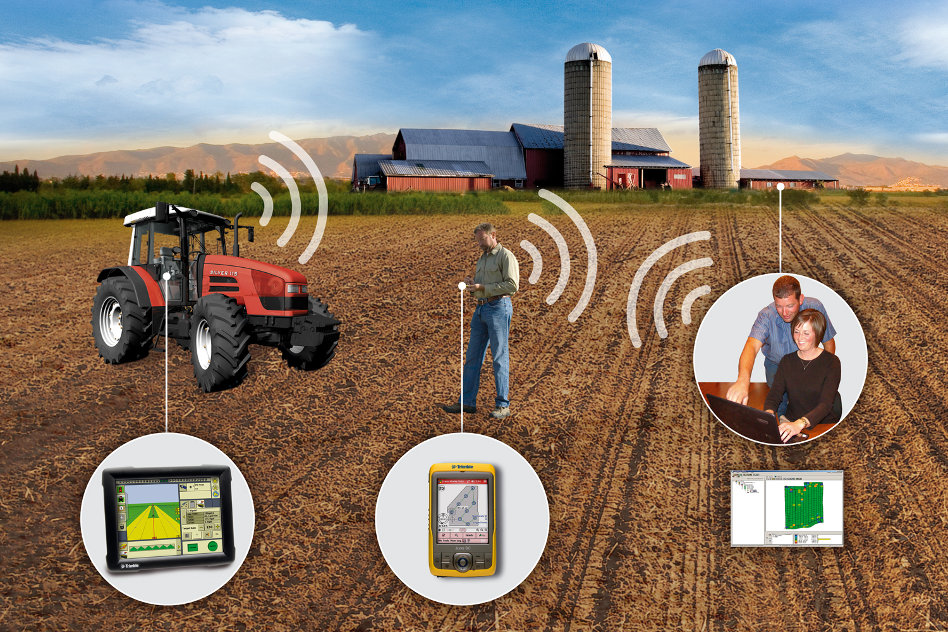 Portable computers and smartphones are destined to widely populate farm tractor cabs, pickups and offices in the future.

Apple’s iPhone (which now is available through Verizon as well as AT & T in America) and smartphones using Google’s Android operating system are becoming the cellular communicators of choice for many farmers. That’s despite the reality that few of the tens of thousands of phone applications are specific to agriculture.

Sales of tablet computers, like Apple’s iPad, are expected to grow dramatically. Sales will be fueled by a raft of new touch-screen tablets introduced in early 2011 that run a customized version of Google’s Android operating system. In coming weeks and months, you can expect to see new Android tablets from Dell, Acer, Asus, LG, Motorola, MSI, Samsung, Sharp, ZTE and others.

Ag-specific mobile computers continue to be based on the Windows operating system. This allows them to run Windows-based software that dominates the agriculture market.