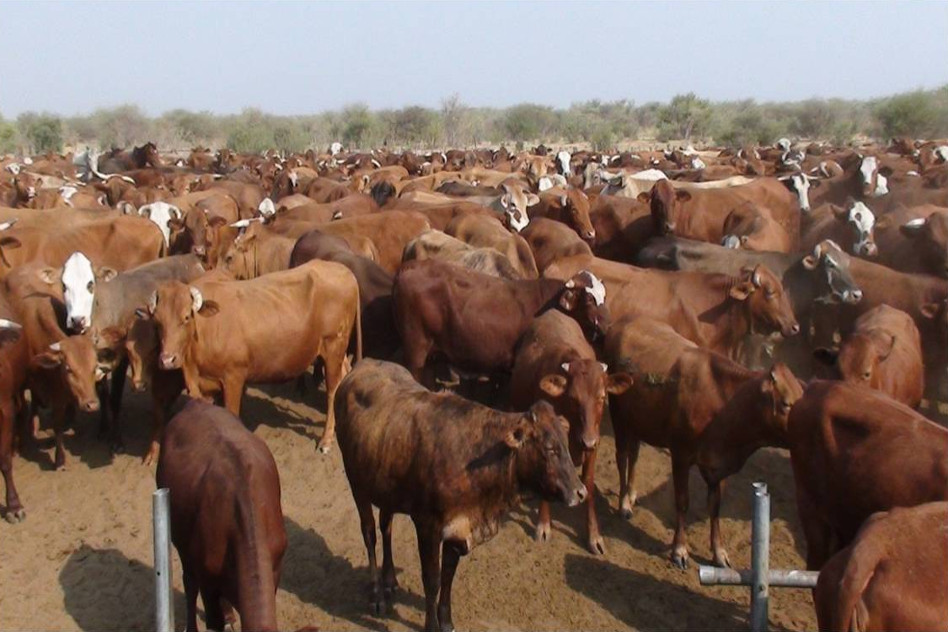 The major challenge in the small-stock farming sector has been uncontrolled exports that threaten its sustainability.

This is according to agriculture minister Alpheus Naruseb in a speech read on his behalf at the Agriculture Outlook Conference.

He said farmers prefer to export their livestock because of the low prices offered by local abattoirs in comparison by those in neighbouring countries, mainly South Africa.

The ministry will commission short-term studies covering the entire livestock sector that are expected to provide information on key aspects in order to inform any future policy and regulatory interventions.

Naruseb said Namibia is renowned for its comparative advantage in the production of quality livestock.

“This has created a high demand for livestock and livestock products in countries, most notably neighbouring countries, which aspire to develop their livestock and meat industries by sourcing livestock resources from Namibia for breeding and slaughtering purposes.”

He said the Namibian livestock marketing system consists of informal and formal marketing channels for small stock and cattle.

“In both cases, it consists of individuals buying livestock for different reasons which include slaughter, as an investment, or for social functions such as funerals, customary celebrations, weddings and religious celebrations.”

Formal marketing consists of selling livestock directly to butcheries and abattoirs, or at auctions.

According to Naruseb the cattle marketing system is further influenced by the veterinary cordon fence (VCF). The area north of the VCF is composed of the foot-and-mouth disease (FMD) protection zone, which covers the northern part of Kunene, Omusati, Oshana, Oshikoto, Ohangwena, Kavango East and Kavango West, and the FMD-infected zone which is composed of the Zambezi Region.

The areas north of the VCF are commonly referred to as the northern communal areas (NCAs).

“Because of the FMD status in these regions, cattle originating from these areas may not be marketed in the FMD-free zone, which is comprised of regions situated south of the veterinary cordon fence.”

The minister said this prohibition is aimed at protecting access of beef produced in the FMD-free zone to almost all markets in the world, including the lucrative European Union, China, United States and Norway markets as well as the potential high-value markets on the African continent.

Naruseb said although cattle from the NCAs may not be marketed south of the VCF, beef produced in the NCAs may be marketed in the FMD-free zone as well as to limited export markets in SADC, upon meeting certain conditions.

Goats and sheep originating from anywhere in Namibia may be marketed throughout the country, but those from the NCAs must meet animal health requirements before they can be marketed in the FMD-free zone.