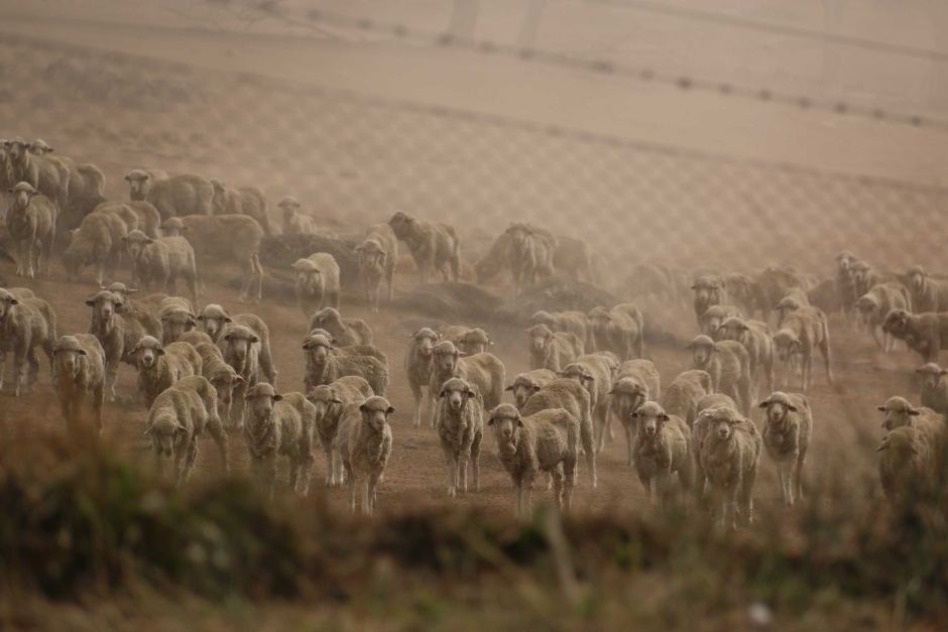 Windhoek 25 Feb -After a recent appeal to the private sector to help rescue farmers from the jaws of an impending devastating drought, FirstRand Namibia has taken the lead by contributing  over N$ 45 800.

The Namibia Agricultural Union (NAU), a leading voice in the agriculture sector recently raised alarm saying that despite some showers witnessed at the start of the year, no place had received sufficient rains.

The Villager has also reported this week that farmers in the Zambezi are already battling a scourge of fall-army worms which have descended on their maize.

The situation remains precarious while shortfalls in maize reserves as well as fertilizer have also been recorded by the agriculture ministry.

According to Elzita Beukes, the latest contribution is part of the FirstRand Namibia 111 Random Acts of Kindness initiative, where N$111 was allocated to each employee to assist a worthy cause of their choice.

The NAU’s executive manager Roelie Venter last week announced that farmers will not be getting donations as far as feed was concerned, but that they would be purchasing this at subsidized prices.

Revonia Kahivere, CSI manager of the FirstRand Namibia Foundation Trust said that the plight of farmers and their animals have touched the hearts of all Namibians.

“We believe that every bit helps and are proud of our colleagues who decided to give their N$ 111 towards the plight of our farmers. We know that this donation will enable the Namibia Farmers Drought Assistance to purchase much needed fodder for their animals.”

Marcha Reed of the Namibia Farmers Drought Assistance expressed her gratitude and said that the need for drought relief was much bigger than originally thought as some farmer have been facing drought for the past nine years without proper rain.

By means of online auctions and donations they were able to provide drought relief across the whole of Namibia.

This year is no different, as more fundraising efforts are organised, and Namibians are encouraged to assist where they can.