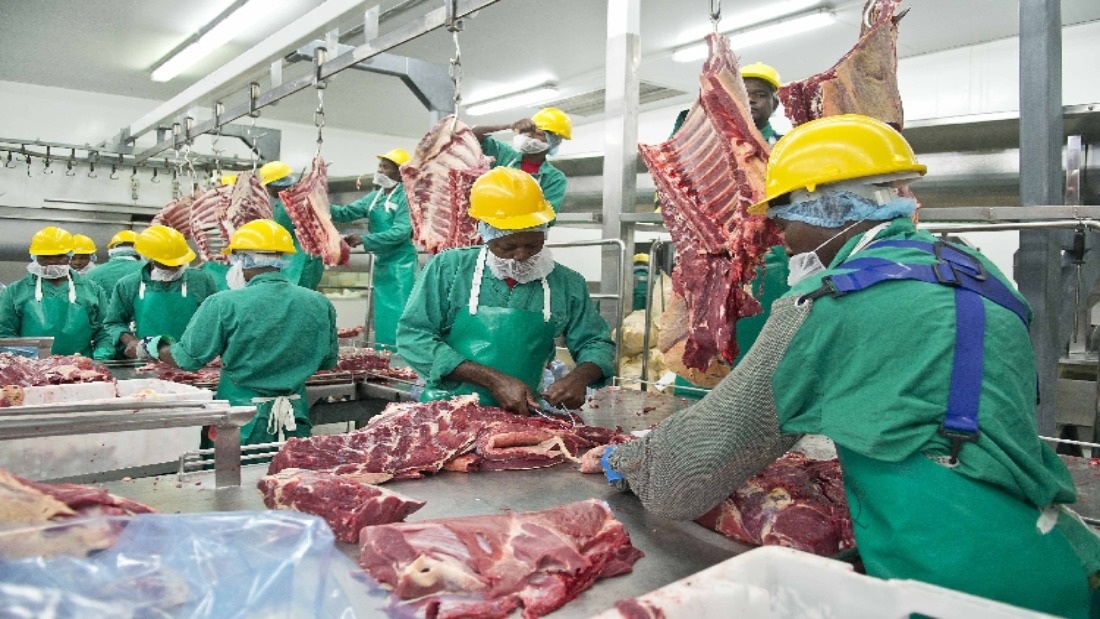 The persistent drought in Namibia and out-break of Foot-and-Mouth Disease (FMD) in South Africa has placed the Red Meat Producers of Namibia in a predicament.

Noting that South Africa is Namibia’s main market for livestock exports, an increased supply of livestock in this country had inhibited imports from Namibia.

According to media reports, Roelie Venter, the Chief Executive Officer of the Namibia Agricultural Union stated that the drought forces local producers to sell large numbers of livestock because of the dire grazing conditions.

South Africa’s farmers have also cut down animal numbers, which added to the increased supply. The FMD outbreak means that South Africa’s borders are closed and no animal or meat products can be exported.

The decline in imports from Namibia resulted in a rising supply of slaughtered animals in South Africa, which resulted in a 30% drop in the price of beef weaners and sheep in Namibia, according to Venter.

“The increased supply [in the South African market] meant a decline in the demand for weaners and sheep from us. For example, sheep prices fell from R68/kg to R50/kg on the day the FMD outbreak was made public. Beef weaner prices dropped R6/kg,” he added.

Namibia has received below average rainfall since 2013, and the entire country was critically dry including towns such as Karasburg, Keetmanshoop and Mariental.

These towns have been particularly affected the most by the drought and in many instances, farmers’ financial survival was acutely compromised.