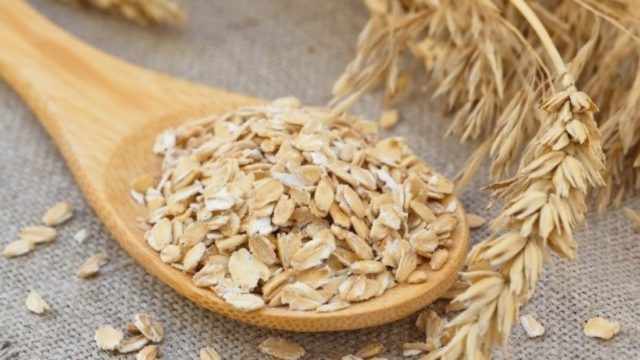 According to a report released by the Food and Agriculture Organization in Namibia, Namibia’s annual cereal production in 2020 is expected at a near-average level between 90,000 and 100,000 tonnes.

This sees an overall increase in cereal production despite the outbreaks of fall armyworm and African migratory locusts which might have affected productivity, this is according to Global Information and Early Warning System on Food and Agriculture Report released on Wednesday.

This would mark a recovery compared to 2019 where the total estimated cereal production was 60,000 tonnes.