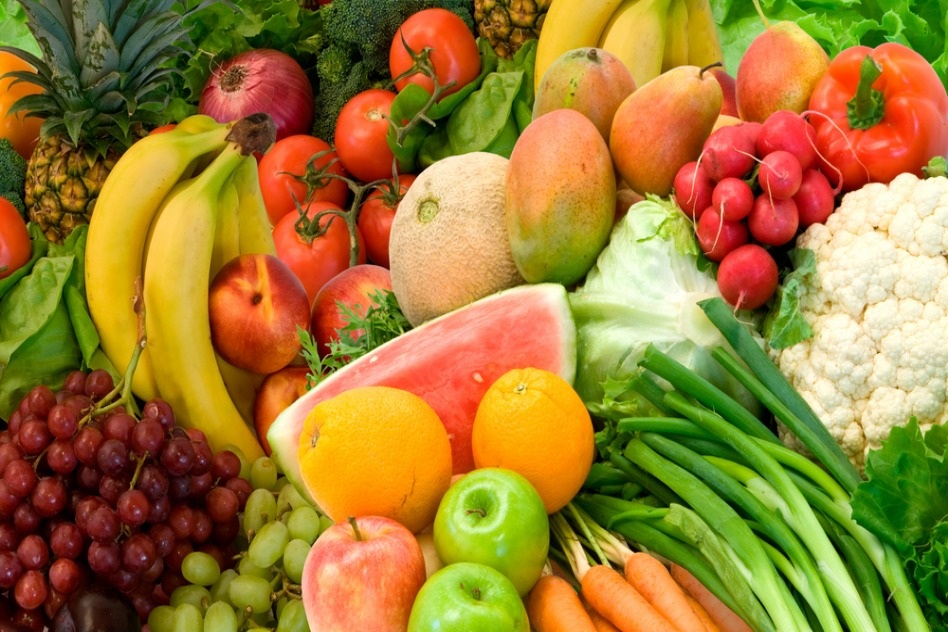 The Namibian Agronomic Board (NAB) has temporarily banned the importation of certain vegetables in order to boost sells for the massive production of local produce attained.

Following the public announcement made on 12 February, Lesley Losper, National Horticulture Manager at NAB made mention that the abundance of local vegetables has resulted in the ban.

“The crops regulator listed seven of the 10 most consumed vegetables in the country as being sufficient therefore the ban may last till end of February 2019 other than that more information will be communicated.”

Losper mentioned that of the most consumed products in the country, potatoes, onions, cabbage, green beans, carrots, butternut and English cucumber is included.

Since the border closure is a monthly routine and dependent upon an assessment of demand and supply, Losper said he does not expect it to have much of an effect on the local economic figures.

“The intent of the market share promotions and the closure of borders is to ensure an increasing share of local produce on the Namibian fresh produce market thereby putting more money in the pockets of local farmers. It also ensures that less money leaves the country for the importation of fresh produce,” he explained.

The National statistics show that Namibia imported about N$749 million worth of fruits and vegetables in 2018.

Namibia has about 90 dealers in fresh produce excluding those that supply distribution centres which are always sufficient to cater to the local market during border closure.

The ban is only imposed when the NAB has done a thorough assessment of production and supply to the local market therefore both retailers and suppliers are also informed of  the assessment results to ensure coordination and that the market is supplied sufficiently.