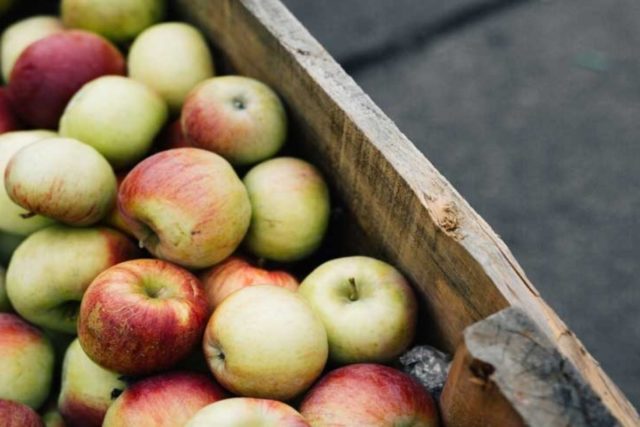 While sub-Saharan Africa is the region most at risk of climate change stressors, Namibia is one of the countries facing the highest exposure to ecological threats such as resource scarcity and natural disasters.

This was revealed in the recently launched Ecological Threat Register (ETR) produced by the Institute for Economics and Peace (IEP). The inaugural edition of the report measures ecological threats currently faced by 157 countries, as well as projections as far as 2050.

The ETR results show that 141 of the 157 countries surveyed are and will be exposed to at least one ecological threat between now and 2050.

There are 19 countries which have the highest number of threats and are faced with four to six ecological threats. Namibia is among these countries.

Of these 19 countries, 11 are African countries, namely, Mozambique, Namibia, Botswana, Chad, Ethiopia, Kenya, Madagascar, eSwatini, Uganda, Tanzania and Zimbabwe, while the remaining eight are located in Asia and the Middle East.

Among the threats facing Namibia are food insecurity, drought, water scarcity, resource depletion and rising temperatures. According to the report, 1,7 million people in the country experienced food insecurity.

The majority of countries in sub-Saharan Africa, 33 out of 43, are exposed to the medium to high-level ecological threats. The region is also most at risk of climate change stressors.

“A combination of environmental, social and economic issues pose a major challenge to food security in sub-Saharan Africa. The region is experiencing entrenched poverty, environmental degradation, rapid urbanisation, high population growth rates, and climate change. Sub-Saharan Africa has the highest prevalence of food insecurity globally at 58% of the population,” the report noted.

The report said most countries across sub-Saharan Africa are dependent on rain-fed agriculture, making the region particularly vulnerable to changes in climatic conditions, such as prolonged droughts and seasonal floods.

“Agriculture not only contributes to food security in the region, but it is also the mainstay of most African economies, with 20% to 30% of gross domestic product (GDP) and 55% of regional exports being produced by agriculture,” the report stated.

Based on this, the report asserted the sector would be detrimentally impacted by rising temperatures as well as increasing water scarcity.

Currently, 18 of the 20 most food-insecure countries are located in sub-Saharan Africa, the report said. This means that more than 600 million people in the region are facing food insecurity, equivalent to 58% of the region’s population.

“This means more than one in two people in sub-Saharan Africa are suffering from some level of food insecurity, either severe or moderate.”

The region also has one of the highest rates of undernourishment at 22,8% of the population, which is approximately 239 million people.

Furthermore, the perception of food insecurity has worsened over time in almost all regions, with sub-Saharan Africa having the highest proportion of its population, about 64%, reporting they feel they cannot afford adequate food.

Fortunately for the region, water scarcity by country is lower in comparison to other parts of the world, thus national-level initiatives could suffice to mitigate this ecological threat. Data provided in the report indicates that only 9% of countries in the region will face high to extremely high water stress by 2040.

However, even with that said, 19 of the 20 countries with the lowest access to basic drinking water are located in sub-Saharan Africa.

The 20 countries with the highest mortality rate due to unsafe water, unsafe sanitation and a lack of hygiene are all located in sub-Saharan Africa.

Namibia, fortunately, is not among them.

While Namibia has for a long time been burdened by resource scarcity and natural disasters, the country is fortunate to have a high Positive Peace index which, according to previous IEP studies, is an effective predictor of socio-economic resilience for countries and regions.

“This is because societies that operate with high levels of Positive Peace tend to be more effective in protecting lives and livelihoods against the impact of natural disasters, recover more rapidly from economic crises, adjust more easily and quickly to technological, business and social disruption, and promote the peaceful resolution of grievances and disputes between citizens and groups,” the research said.

Furthermore, where many of these ecological threats are exacerbated by rapidly growing populations, this is not a major concern for Namibia as the country’s predicted average annual population growth from 2018 to 2050 is on the lower end, with a projection of 1,5%.