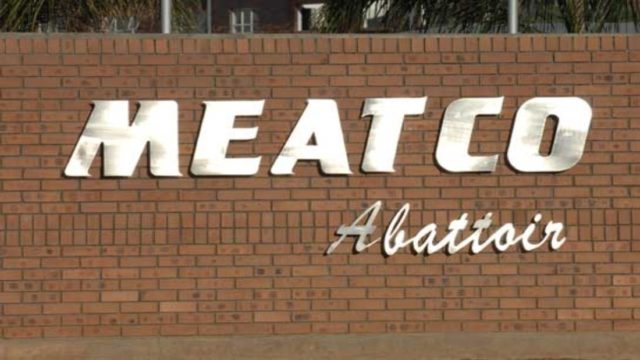 After penetrating the lucrative Chinese and American markets, meat processing and marketing firm, Meatco recently revealed that it plans to sell its free-range, hormone-free beef on the African market.

In March 2019, Namibia became just the second African country, after South Africa, to meet China’s beef import requirements following negotiations that began in 2011 when an agreement on animal health and quarantine was signed in Beijing.

The arid southern African nation also became the first country on the continent to export red meat to the United States after sending 25 tonnes of beef to Philadelphia in February this year, following two decades of haggling over safety regulations and logistics.

Meatco CEO Mwilima Mushokabanji told Xinhua in an interview that the company was striving to unleash the potential of African and Middle East markets.

“These markets will be served by our operations in the northern communal areas where strategic interventions are being put in place to establish a beef value chain involving fodder production under the green scheme, improve the quality of animals in feedlots, and operate the Rundu abattoir and export products to these markets through a commodity-based trade approach under the Meat Market Africa brand,” he said.

Mwilima, however, did not name the countries that the company was targeting or give timelines of when exports would begin.

In 2019, Namibia exported about 12,400 metric tonnes of meat to Norway, Britain, the European Union, and Chinese markets.

Ministry deploy surveillance teams to establish the extent of FMD