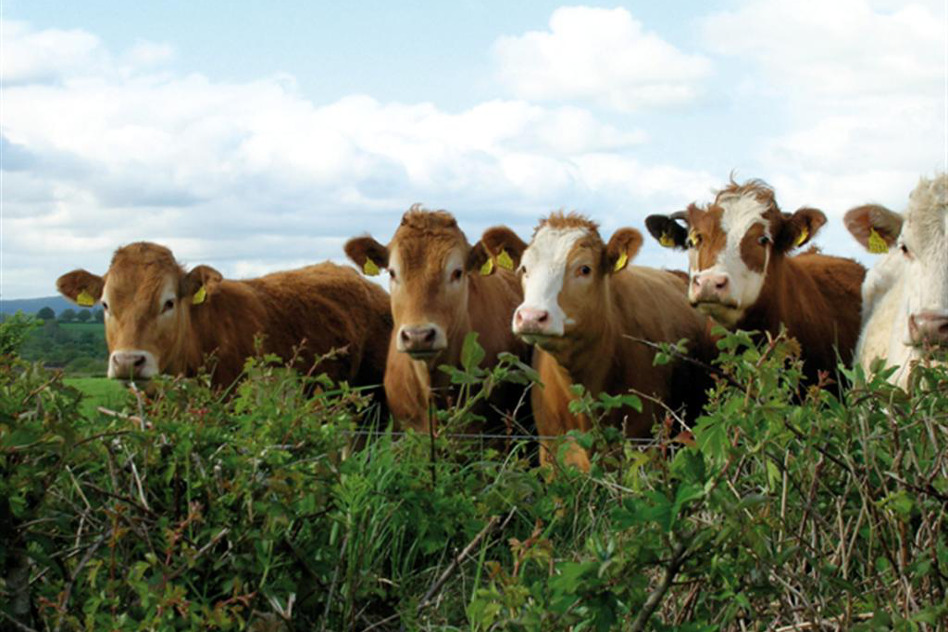 The Livestock Producers Organisation (LPO) – torchbearer of the N$5 billion worth a year livestock industry – will have its eyes fixed on this year’s national budget after it last year urgently requested government to allocate 10 percent of the budget to the agricultural sector.

LPO chairperson Mecki Schneider made the request in his report to the annual congress of the LPO that was held in Windhoek at the end of last year.

The Namibian government has for decades now been spending only between four and five percent of its national budget on agriculture, despite an international consensus that Namibia should spend at least 10 percent on agriculture. This has now become an even more burning issue in light of the successive droughts and dry spells since 2013 which have had devastating effects on both crop farming and livestock production. Compounding the situation is the fact Namibian livestock producers might soon be subjected to new and stringent export regulations by South Africa that could cripple the industry, which is the livelihood of communal and emerging farmers.

Schneider’s plea came after one of the most testing times for Namibian agriculture with the worst drought conditions in 35 years ravaging the sector on whose livelihood some 72 percent of all Namibians depend.

It also follows after the first outbreak of foot-and-mouth disease (FMD) in three decades that put Namibian livestock exports under renewed pressure, while the country is busy negotiating already strict import regulations with South Africa as its biggest livestock export market.

The importance of 10 percent allocation to agriculture is even more essential in the wake of another year of insufficient rains and bleak prospects for the agricultural sector as predicted by the Agricultural Inputs and Household Food Security Monitoring Assessment Report of last December, released two week ago.

To top it all Namibia will once again have to import vast quantities of cereals this year as some 600 000 inhabitants have been identified as desperately in need of government’s drought aid food from last year. Namibia had to import 210 000 tonnes of cereals to feed tens of thousands in a country where 42.3 percent of the population is regarded as undernourished.

Schneider says allocating 10 percent of the budget would allow the agricultural sector to support the Directorate of Veterinary Services (DVS) to undertake important maintenance work and build capacity, as well as provide effective information and education.

“Apart from that, animal health in all southern African countries will have to be improved and this issue must be taken to the highest level in SADC countries. With the current unfavourable weather patterns, Namibian producers will have to seriously look at more effective farming practices to raise shrinking profit margins.

“Harmonising between the recently implemented Joint Vision of the Meat Industry and government’s Strategic Execution Plan is another vital issue that must take place for the industry to move forward and survive,” Schneider noted. He says ongoing consultations between the Meat Board and the SA Feedlot Association and the SA Red Meat Organisation have made it clear that Namibian livestock exports to SA will soon know its fate under the new regulations.

“Until we are informed about the new regulations from SA, we will have to implement our strategic short, medium and long-term action plan for the industry that has been drawn up in conjunction with the Meat Board.

“Nothing is certain at the moment, but what is clear is that the Namibian agricultural sector desperately needs the promised 10 percent of the annual national budget,” he said.