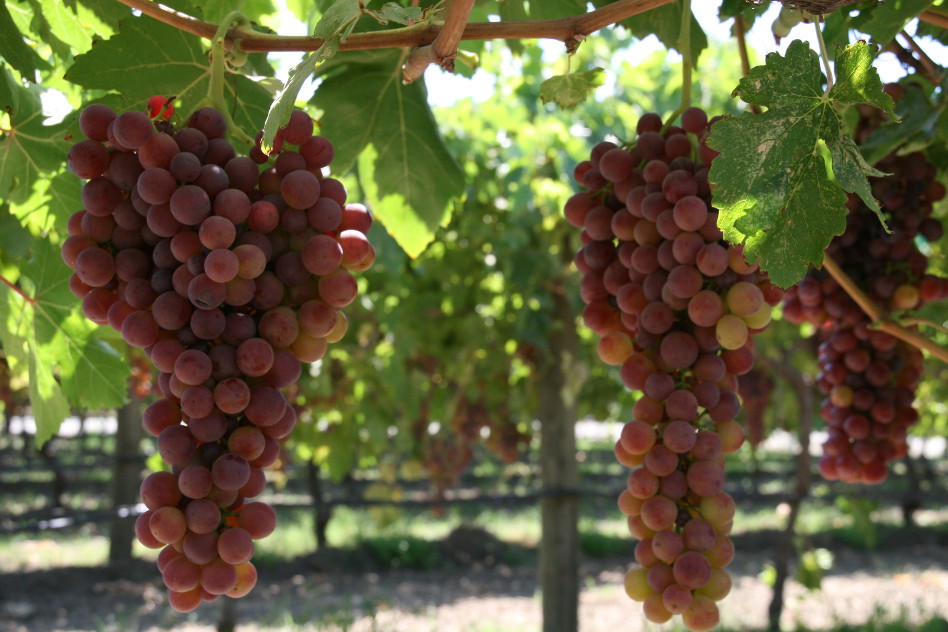 The Agro-Marketing and Trade Agency (AMTA) as part of its goal to promote local fresh produce abroad, sent the first consignment of fresh grapes to Rotterdam in the Netherlands via the Lüderitz harbour.

The Minister of Works and Transport, Alfred Naruseb and the Minister of Agriculture, Water and Forestry, John Mutorwa officially launched the pilot initiative through the Namibian Port Authority on the cargo ship named “Wild Lotus” from Panama which carried the twenty seven thousand tonnes of table grapes from Farm Sonop in Noordoewer, the Namibia Grape Company, and the Grape Alliance from Aussenker.

The pilot shipment however proved to be 18 per cent more expensive for the farmers, who usually export grapes through the Cape Town harbour in South Africa to the European market.