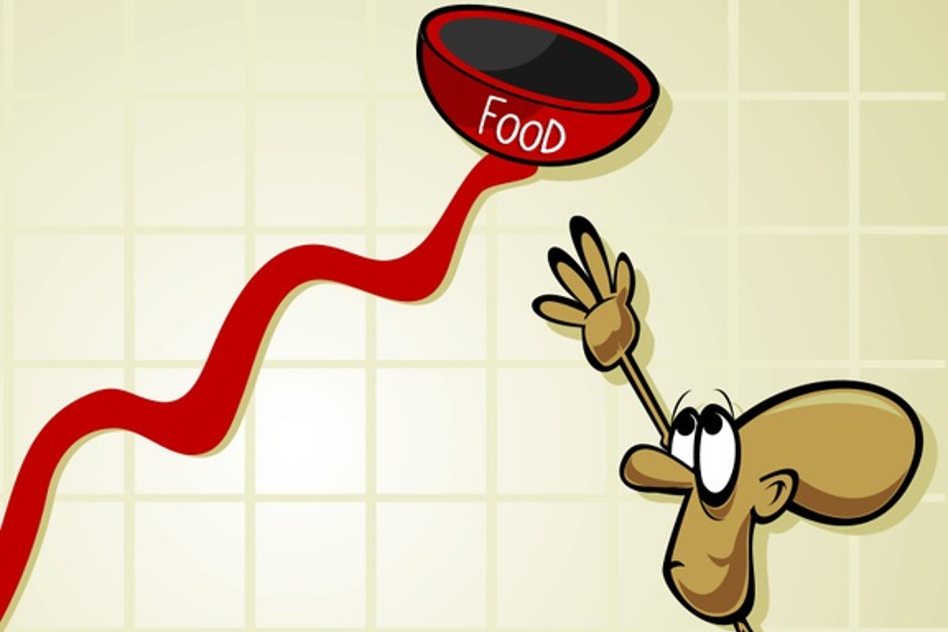 The firm said yesterday that Katima Mulilo is rated most expensive among six towns under consideration, while Windhoek ranks the cheapest.

On average, a basket of food in Windhoek will cost you N$60 less than you could buy it for in Katima Mulilo, the firm said.

The effect of the weak local currency and drought situation outweighed the benefit of a global price decline. First Capital also noted that Namibia’s food inflation is more than twice higher than in Botswana, and that inflation in Namibia mirrors that of South Africa. “This is not a surprise, given the nearly two-third goods consumed by Namibians which are imported from South Africa, meaning Namibia imports its inflation from South Africa,” the firm stated.

Average rainfall projected for this season is also likely going to rebalance both crop and animal production, and as a result, this will in the medium term trickle down to food prices, where stability and price declines will become common.

Food prices being major contributors to Namibia’s inflation, the continuation of a somewhat observed declining trend of inflation which began in August could make a case for relief on interest rates by the Bank of Namibia. Namibian Statistics Agency (NSA) records show that food inflation is nearly twice as high as overall inflation.

“Food prices in Namibia are a concern, not only to consumers, but to all stakeholders involved in the whole process. In Namibia, like many other countries, food prices increase more than any other consumer good, and it accounts for a significant share of our monthly budget, meaning that food price information is vital to our welfare,” the firm said.

The NSA indicates that overall inflation and food inflation were 6,8% and 11,9%, respectively, in August and September, indicating that food prices increased by double the amount of other commodities in the consumer basket.

First Capital said the price of meat and poultry products increased by nearly 6,6% in September, compared to the same period last year. The price increase was mainly due to beef prices, which increased on account of short supply, while demand remained strong.

Poultry prices also increased notably by 5,3% in September, though lower than the 7,6% price hike for livestock food products.

“The current persistent drought that has negatively impacted livestock production is likely to continue to weigh on the supply of meat, and this will manifest in inflation risks since demand remains strong,” the firm said.

The price of maize meal rose by above 0,11% between August and September.

The firm said maize meal stands out as one of the food items which recorded the highest price increase between September 2015 and September 2016.

“Should the much-anticipated rainfall materialise, natural grazing areas will likely improve from dry to fresh green, and as a result feed livestock to good conditions that can improve the supply of milk. The expected harvest, which will increase the supply of grain harvests, will also have a positive effect since supplementary feeds for dairy cows will be available,” the firm said.

The price of rice recorded a drop of 0,6% between August and September while an annual average price hike of 8,9% was recorded in September.

“Just like many other crop products, rice production was equally affected by drought conditions that came as a result of limited rainfall. As a result, the price of rice surged as demand outpaced supply,” the firm said.

“The prospects of rainfall for the 2016/17 season are good, and we expect the harvest of wheat to increase and the wheat price to fall. This will have a pass-through effect on the price of bread,” the firm noted.