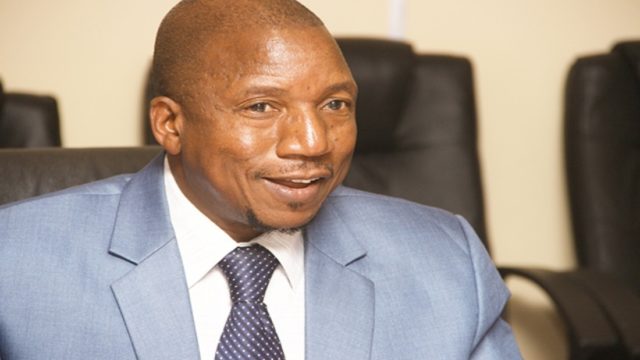 MAWF Executive Director in the Ministry of Agriculture, Water and Land Reform Percy Misika said the government is still looking for partners for their various agriculture projects.

He said that the government will continue to work with funding partners in agriculture including the Food and Agriculture Organization, China and the United Nations.

“We have projects in the Kunene region where farmers were being assisted by development partners plus government and these will continue to be taken care of. We also believe our partners will be keen to continue working with us,” he said.

The Agriculture Ministry also announced that it is expecting an above-average grain harvest of 140,000 tonnes and will continue tapping from partners to avert hunger, an official said.

“We might be in a difficult time but things will get better,” he said.